Fillable APPLICATION FOR (University of Massachusetts at Amherst)

Use Fill to complete blank online UNIVERSITY OF MASSACHUSETTS AT AMHERST pdf forms for free. Once completed you can sign your fillable form or send for signing. All forms are printable and downloadable.

APPLICATION FOR (University of Massachusetts at Amherst)

On average this form takes 21 minutes to complete

The APPLICATION FOR (University of Massachusetts at Amherst) form is 6 pages long and contains:

U.S.A. forms for University of Massachusetts at Amherst 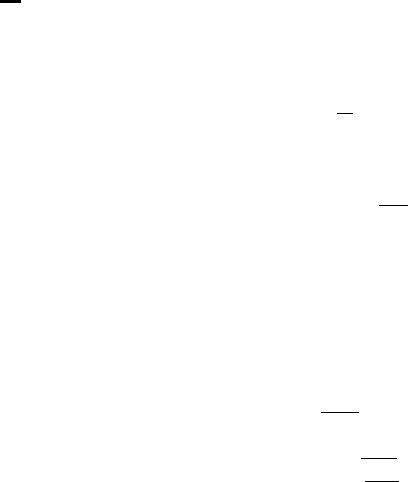 WHO SHOULD USE THIS
APPLICATION?
All students who were previously
enrolled at UMass Amherst in an
undergraduate degree program and
who plan to re-enroll after a period of
non-enrollment should file this
application. This includes:
• Students returning after
academic suspension or
dismissal.
• Students who left in good
academic standing and who
want to return to active status.
These students are eligible to
apply for re-enrollment for any
academic session.
WHO S
HOULD NOT
USE THIS
APPLICATION?
Students previously enrolled:
• at another UMass campus in any
status, or
• at UMass Amherst as:
o Special Students,
o University Without Walls
(formerly Continuing &
Professional Education)
students or
o Exchange students from
another college or
university.
These students should apply through
the Admissions Office.
APPLIC
ATION DUE DATES
• for any Fall semester:
o Mar. 15 - On-time
Registration Guaranteed
o June 30 - Late Registration
Only
• for an
y Spring semester:
o Oct. 15 - On-time
Registration Guaranteed
o Nov. 30 - Late Registration
Only
Note t
hat financial aid, housing, and
other student services have their own
application deadlines. Housing
information will be sent with your re-
enrollment packet, if you request it on
your application. Submitting your re-
enrollment application on time is no
guarantee that all student services,
particularly financial aid and housing,
will be available if re-enrollment is
approved.
SIGNA
TURES REQUIRED ON RE-
ENROLLMENT APPLICATION
Secure the required clearance
signatures before submitting this
form. Re-enrollment cannot be
granted if required signatures are
missing.
• All students applying for re-
enrollment must sign the
Disciplinary & Criminal History
Statement and the appropriate
section of the Residency
Statement. (Note that, if you are
a New England resident under 18
years of age, your parent,
guardian, or spouse must sign
instead.)
• Studen
ts who withdrew from
the University for reasons of
health must obtain clearance for
re-enrollment from the Director of
Health Services. If you had a
health withdrawal, send your
completed application to the
Director of Health Services with
medical documentation attesting
to your readiness to return to
school. You will be contacted if
the Director has any questions.
• Students who withdrew from
the University after the middle
of the preceding semester and
who have not remained out of
school for a full semester must
obtain the approval of their
Academic Dean for re-
enrollment. If approval is granted,
the Dean will endorse your
application prior to submission.
• Studen
ts who may require an
11th or 12th semester to
complete their degree
requirements must obtain the
approval of their Academic Dean
before submitting the application.
Students who may require 13 or
more semesters must file an
appeal to the Committee on
Admissions and Records, with
prior endorsement by their
Academic Dean. Contact your
Academic Dean for further
instructions.
GENE
RAL INFORMATION
Financial Aid Application. To be
considered for financial aid submit
the Free Application for Federal
Student Aid (FAFSA) online at
fafsa.gov. The priority filing date is
March 1
st
for the future academic
year. Applications submitted after the
priority filing date will be considered
for funds available at the time of
awarding.
The Fi
nancial Aid Office is located at
243 Whitmore Administration
Building. Information is available on
their website at umass.edu/umfa.
Admini
strative Withdrawals. If
there is any
administrative withdrawal
from the University (including
University Without Walls, formerly
Continuing & Professional Education)
on your record, it
MUST be cleared
by you at the appropriate agency
before your application will be
accepted. Administrative withdrawals
are placed on a student’s record due
to outstanding obligations, usually
financial, from various administrative
offices on campus.
The deadline
for clearing
administrative withdrawals for re-
enrollment is
June 30 for the fall
semester and Nov. 30 for the spring
semester. Clearance after these
dates will delay acceptance for
another full semester.
Residency. If your residency
previously was out-of-state and you
want to claim in-state residency, you
must request a Residency Appeal
Form from the Office of the Bursar,
215 Whitmore.

ACADEMIC POLICIES AND
INFORMATION
Academic Advising. If you are
returning after any
academic
withdrawal, you must contact your
department for counseling purposes
and to verify your re-enrollment into
the department. You also must make
an appointment with your Academic
Dean prior to registering for classes.
If y
ou are returning after any non-
academic withdrawal, you should
contact your academic department to
see if it is required, recommended, or
optional for you to meet with an
academic advisor.
Transcri
pts of Additional Credits.
Students are advised to complete a
Prior Approval Form (available from
the University Registrar’s Office, 213
Whitmore) before
enrolling in
courses at another institution. If you
have not already completed that
form, complete it now. Official
transcripts of any courses attempted
at another institution should be
included with your application or sent
to the University Registrar’s Records
Area. Credits and university
requirements approved for transfer
are added to your permanent record
without affecting your grade point
average.
University Requirements. All
returning students will be required to
meet General Education
requirements as well as college and
major requirements.
Fresh St
art Policy. Students who
have not been enrolled at the
University for at least the last three
years, including Continuing &
Professional Education, are eligible
to elect re-enrollment with the “Fresh
Start” option. This option enables
eligible students to have their prior
work not included in their cumulative
grade point average, so they “start
fresh” with a 0.0 cumulative gpa.
Information about the Fresh Start
option will be sent to eligible students
when re-enrollment is approved.
TELEPHONE NUMBERS
Academic Deans’ Offices
College of Education
Furcolo Hall W111
545-2705
College of Engineering
126 Marston
545-2035
Colle
ge of Humanities &
Fine Arts
E202 South College
545-6152
Colle
ge of Natural Sciences
220 Morrill II
545-1969
Colle
ge of Nursing
Skinner Hall
545-2703
College of Social and Behavioral
Sciences
128 Thompson Hall
577-1057
Isenberg School of Management
206 ISOM
545-5610
College of Information and Computer
Sciences
120 Computer Science Bldg
545-4822
School
of Public Health and Health
Sciences
125 Arnold
545-6883
Administrative Services
Office of the Bursar
(413) 545-2368
https://www.umass.edu/bursar/
University Without Walls (formerly
Continuing & Professional
Education)
(413) 545-3653
https://www.umass.edu/online/
Dean of
Students Office
(413) 545-2684
https://www.umass.edu/dean_students/
Disability Services Office
(413) 545-0892
https://www.umass.edu/disability/
Finan
cial Aid Services
(413) 545-0801
https://www.umass.edu/umfa/
Health S
ervices (UHS)
(413) 577-5000
https://www.umass.edu/uhs/
Off-Campus Student Services
(413) 577-2187
https://www.umass.edu/offcampuslife/
Residential Life
(413) 545-2100
https://www.umass.edu/living/
Student Success
https://www.umass.edu/studentsuccess/
Univ
ersity Registrar
(413) 545-0555
https://www.umass.edu/registrar/
Veteran
s Services
(413) 545-5792
https://www.umass.edu/veterans/
General
Campus Information
(413) 545-0111
https://www.umass.edu/gateway/contact-
umass-amherst 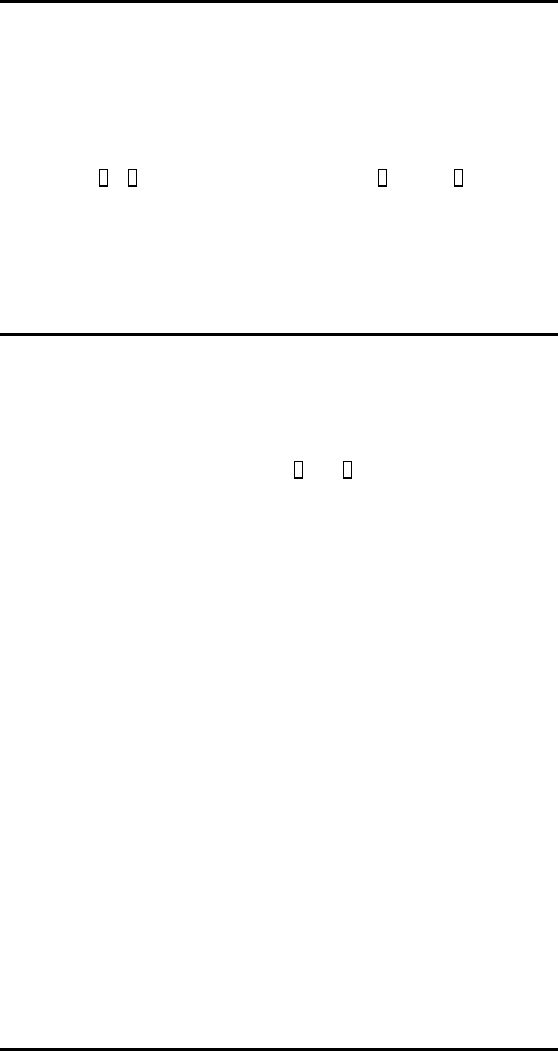 APPLICATION FOR (University of Massachusetts at Amherst)